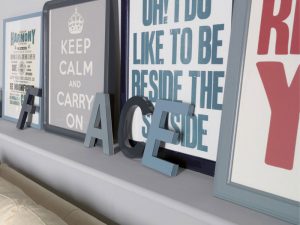 Check out our Home Improvement ideas to bring out your creative instincts. Create a Chalkboard Planner These are perfect for in the kitchen or in a bedroom. Use chalkboard paint on an off-cut of wood, and customise […] 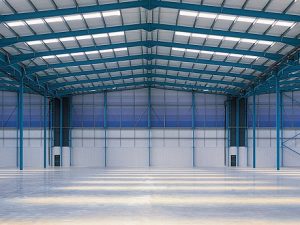 A guide to understanding floors, and understanding how to paint them. There are so many different floors, ranging from Industrial concrete to Domestic hardwood. Each presents their own problems when it comes to painting over it, […]

Working with the Best Brands: Sigma

Quality brands featuring: Sigma. Sigma is one of the most advanced brands that we sell. They specialise in industrial products for technically difficult specifications. Their high-quality formulas mean that the results you get from these paints and […] 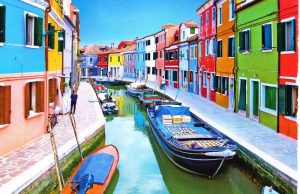 A World of Colour

Colour is a beautiful thing. This is why it may surprise you to learn that the most common colour we get asked for is grey. Don’t get me wrong, we have more shades of grey than […]

Working with the Best Brands: Rust-Oleum

Quality Brands featuring: Rust-Oleum. If you’re familiar with our website then you may have noticed it’s heavily biased towards Rust-Oleum. There is a very good reason. Rust-Oleum products are technically superior and high quality. Whether you need […] 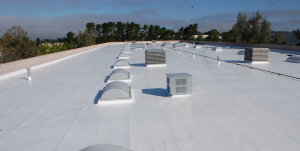 Roof Repair: How to Repair your Flat Roof

It is a common misconception that a flat roof is completely flat, usually they are built on a very slight angle to allow water to drain off. Without this, the roof will begin to sag and […] 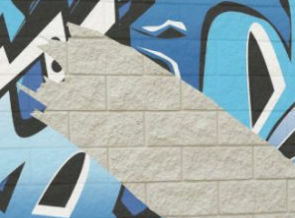 Anybody who has run a business, or who just has ragamuffin neighbours, has come into contact with graffiti removal. Most will have had to use it at one time or another to keep their home or business […] 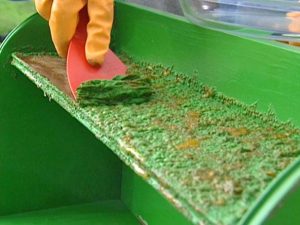 Do or Do Not, there is no try! Preparation is key!

Preparation for different substrates. A wise man once said that there is no such thing as trying: you just do, or you don’t. That is exactly true of doing the correct preparation before painting for coating […] 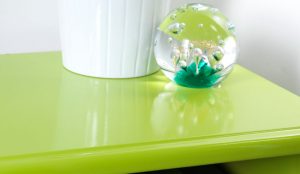 Daniel Pointon
I've used Andrews Coatings quite a few times over the last few months and their service has always been first class. This is especially true when a manufacturer discontinued a paint - The customer service department went out of their way to obtain any available materials to allow me to complete my project. I can't recommend highly enough!

Fabio Bertini
Bought from them in the past! Great service (thanks Matt). They ship abroad and I'm considering to buy for the second time!

Harry B
Have recently used Andrews Coatings for the first time and I cannot recommend them enough! With the current COVID crisis i was appreciative there may be a delay with my order but their excellent customer service team were very responsive to my queries and i received my order in good time! The technical knowledge of the team was very useful when deciding what paint to use. It goes to show that years of experience does result in better service!

stu raven
I recently needed to order a special type of paint from Andrews Coatings to be delivered to Sweden. They responded quickly to my emails, were very helpful and despite all the Corona chaos the shipment arrived only a few days after I made the order. I rarely write reviews, but dealing with this company really was a pleasure.

Gigi La Mer
Very helpful and friendly service backed by super quick delivery which was really appreciated. I felt that my order was being handled personally. Highly recommended.

Sue Grant
Such a great company..keep you updated at every stage and super quick delivery..would definitely use again and recommend

Rebecca smith
I recently really wanted a particular type of paint to renovate my kitchen units that I had stripped during lockdown. the problem I have was the paint I wanted was sold in the uk and I am based in Spain. I contacted Andrews coatings and asked if they would consider posting abroad and didn't expect much to come of it. Then to my surprise they said they would but needed to check postage. They did this really quickly for me and I agreed to the sale. The six tins of paint arrived really well and packed perfectly in only a few days. such a quick and professional service and definitely a company that goes all-out to keep customers happy. I will have no problem in recommending them to anyone and I'll also use again if the need arises. 5stars from me!

Kevin Duffy
Before I started to plan painting of my garage floor, I didn't anticipate it would be so technical. Youtube threw up so many options with product lists from the USA and Canada that aren't always readily available in the UK. Sometimes you wish you had someone helping who just knows the best answers to your obscure questions. The product knowledge shown by Mark Bullock was outstanding. He matched up the best products for the preparation of the floor and, when I decided after painting to add a clear coat, Mark once again advised the best products for me which I never would have found for myself; it's evident he doesn't just read it off a screen and his expertise saved me time, money and bother. Andrews Coatings also beat the price from at least two leading competitors. An assured Five Stars.

Karen Carney
Amazing company couldn't do enough for me young lady called Deana that works there went above and beyond the call of duty I would not hesitate to use them or recommend them again to anyone thankyou so much you are fantastic
Google rating score: 4.4 of 5, based on 19 reviews. 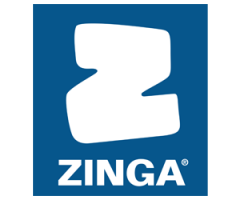 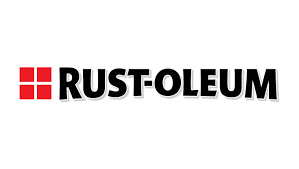 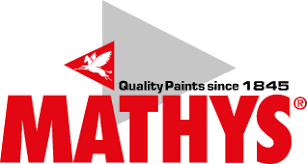